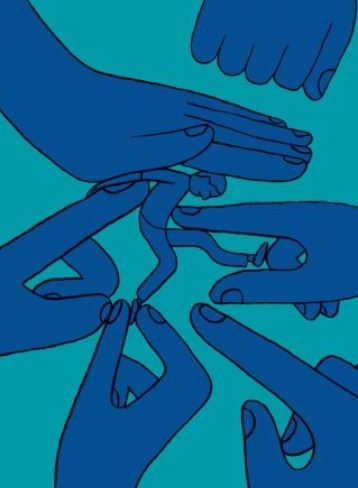 As adults in schools contend with the many ways that technology has changed the lives of teenagers, Sarah Stillman's New Yorker article "The List" is a sober reminder of the ways that federal and state laws around the issue of child pornography can be inadequate and harmful when working with teenagers who engage in sexting or common sexual conduct with other teens. Stillman describes the lives of several young people who ended up on the sex-offender registry because of the ways that these laws are written; their lives continue to be devastated as a consequence. As administrators and teachers seek to create safe environments, free from sexual misconduct for all students, Stillman's important and harrowing investigative journalism is a vital reminder of the inadequacy of current laws as well as the ways that public shaming and punishment is now vastly more probable because of the Internet, rendering some teens powerless to reinvent themselves and escape the stigma of an act they might regret and which they committed at a young age.